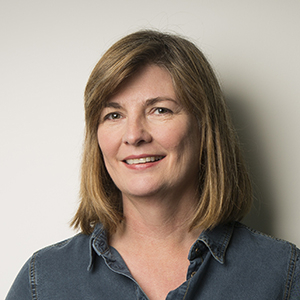 Abigail Sellen is an honorary visiting professor at UCLIC. She is Principal Researcher at Microsoft Research Cambridge where she manages the Human Experience & Design Group. Prior to Microsoft, she worked at Hewlett-Packard Labs, Rank Xerox EuroPARC, Apple Computer and Bell Northern Research. Abigail first became interested in Human-Computer Interaction through a summer internship at Apple while working on her doctorate in Cognitive Science with Don Norman. She has since published extensively on many diverse topics including the book "The Myth of the Paperless Office" (with co-author Richard Harper). Alongside her honorary professorship at UCL, she is also a Fellow of the Royal Academy of Engineering, Fellow of the British Computer Society, and a member of the ACM SIGCHI Academy.