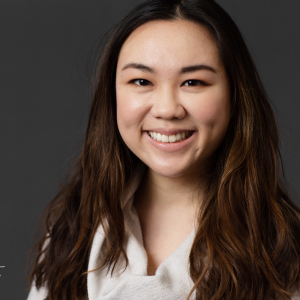 I am currently exploring how black activists engage in the climate movement on social media and in-person and how designs could be improved to better engage with the larger community and in the movement.

I completed a BSc in Psychology in 2016 at UCL and an MSc in Organisational and Social Psychology in 2017 at LSE. I then returned to UCL to complete an MSc in Human Computer Interaction in 2018. My undergraduate research explored users' immersion in different media types, focused particularly on Let's Play videos. My MSc dissertations were about people's perceptions of autonomous vehicles and voice-interface interactions in AVs. In 2019, I worked in Microsoft Research Cambridge in as a research assistant, focusing on video-mediated communication. During my time there, I worked on several studies including an intern project about telepresence called VROOM.